Packaging you can eat? It’s possible 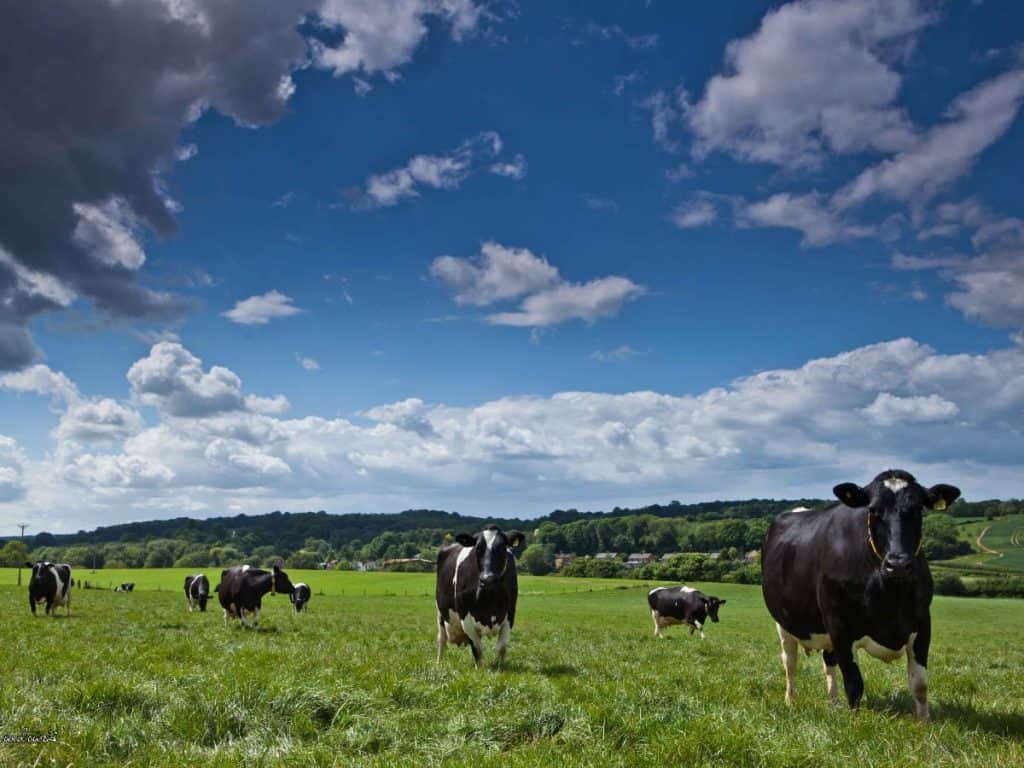 American title Modern Farmer is a great read for anyone interested in food and how it is produced. Here is an article on the real possibility of replacing plastic packaging with easily degradable milk-based products. Have a look.

Plastic as used in packaging is a wonder product: phenomenally cheap, versatile in its uses (stiff, flexible, rough, smooth, thick enough to contain liquids or thin enough to be torn by hand).

It’s also, to be blunt, a near-total environmental disaster. It requires huge amounts of petroleum oil to produce, the extraction of which is death on the environment; very little of it can be recycled and even in recycling it requires a great deal of water and energy; it is extremely resistant to decomposition and will sit in landfills (or oceans) for many centuries before even beginning to break down. In fact, it’s estimated that by 2050, there will be more plastic in the ocean than fish. (Let that sink in for a sec.)

Many public and private entities are beginning to crack down on some uses of plastic; water bottles, for example, are often now made with much thinner (and thus less quantity of) plastic, and many states have begun either taxing or banning outright the use of plastic bags.

But in food packaging, plastic is still widely used, sometimes to excess: think about, say, a package of string cheese, which comes in a plastic bag. Within said plastic bag are sticks of cheese individually wrapped, again, in plastic. Researchers at the USDA have created something that could conceivably be much better. As scientists, they are not really very good at names, and call them casein-based films. Accurate, but not catchy. What they really are is this: milkwraps.

These new bits of packaging—clear, fairly pliable, like plastic—are made from the protein casein, which is found in milk. Using casein as a plastic is not actually a new idea; in fact, it’s not uncommon science experiment for kids.

But the particular films created now by the USDA are far beyond what you might have made in 9th grade science class. These are, say the researchers, up to 500 times better than conventional plastics at protecting a food item against oxygen, a major decomposing element. That means that these milkwraps could be much better at keeping food fresh than regular, destructive plastics. And it’s much more biodegradable than other plastics, breaking down easily in landfills.

Even more fun: These milkwraps are totally edible, and the researchers note that it would be pretty easy to imbue them with more characteristics. Future milkwraps could be flavored in various ways, or could have vitamins and minerals added to make them function as supplements. (At the moment, the researchers say, they have very little flavor.)

The researchers hope to get this product on store shelves in just three years, so in the near future, you might not have to unwrap your string cheese stick at all: It might be simply cheese coated in milkwrap, allowing you to chomp down with no waste whatsoever.

See Modern Farmer for all sorts of ideas and stories.

PrevPreviousWhich wine with which cheese?
NextA week in the life of a cheesemongerNext