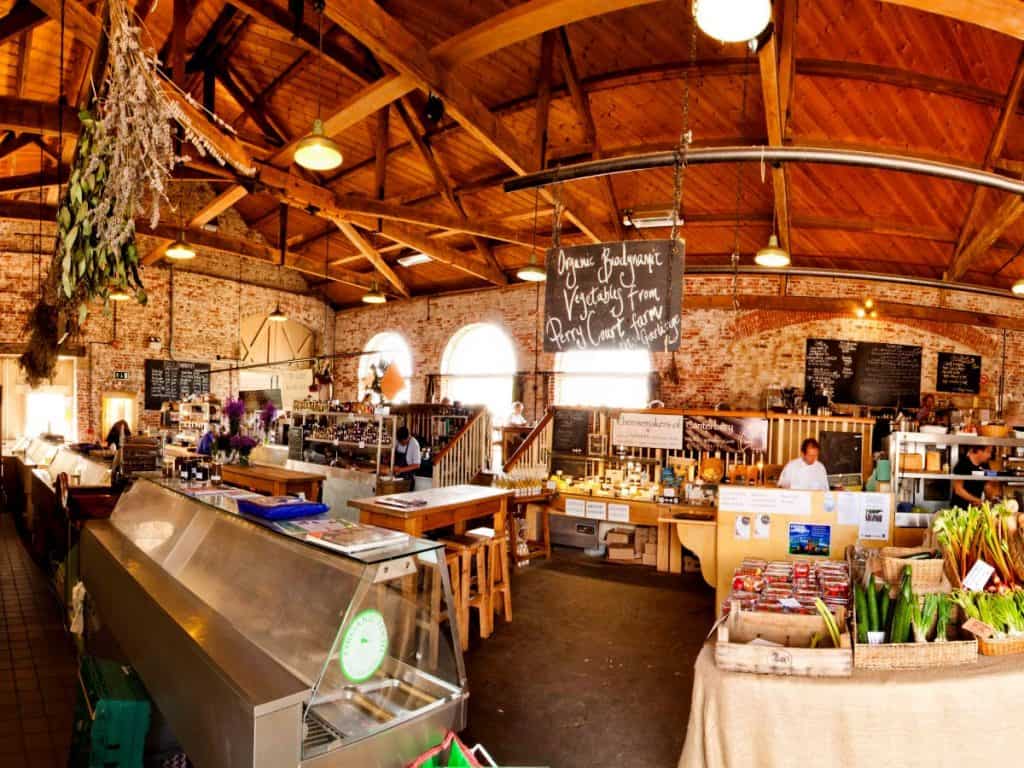 A busy Easter left George with a strange feeling of cheese lifestyle envy.

Easter sees many people returning to the family home for the break, particularly when it is as late as this year, and definitely if it means a weekend’s feasting and comfortable beds at parents and grandparents.

It’s as strong as the tides, and as predictable. This year, however, the tides seems to have been flooding in from unusually far afield, and ebbing equally far.

And the last sale of the day was to a couple working in Shanghai, who took two whole Canterbury Cobbles to feed their cheese habit on their return.

Shanghai, they say, is getting better for the ex-pats: one canny Brit has teamed up with a local pig farmer to breed the right kind of porkers to produce proper English-style bacon.

But when it comes to cheese, it still has a long way to go. Well, a country that imports its mozzarella for pizza toppings from New Zealand obviously has room for improvement.

Good Friday saw cheeses going off to Normandy, and ex-pats in Germany stocking up for their return.

I waved the cheeses off feeling happy they were getting to travel but also rather jealous that they were all heading East while I was stuck next to Canterbury West railway station.

I spent most of Easter Saturday trying to tell myself that, with all the bigger problems confronting us, developing an inferiority complex towards one’s cheese was very much a First World, if not even a Waitrose, problem.

Towards the end of trading on Saturday an archeologist came for her cheeses and wanted them well wrapped to travel. I asked where she was off to.

“Iraq,” she said, “But the Kurdish part so it’s quite all right.”

I wrapped the cheeses extra carefully, wished them a safe and happy time and thought, “Rather you than me mate. I’m travelling as far as Wingham this Sunday, and that’s far enough East for me.”

Of course, come Easter Monday I was feeling guilty about being made to look chicken by a cheese. Add that to my travel jealousy and I am wondering if I’m losing touch with reality.

Next week I get to meet the Bear Ladies of Faversham. That should help sort me out.

PrevPreviousA week in the life of a cheesemonger
NextOne decade on, a little reflection is called forNext